The pandemic is not the only challenge to the UK’s economic recovery. A warming world is creating environmental problems which companies and individual people are being asked to help solve.

A record-wet winter, a record-dry spring and a very patchy 2020 summer are strong indications that weather systems are probably changing as a consequence of climate change.

The UK and global response – on the advice of a large UN expert panel of climate researchers – is to reduce greenhouse gas (GHG) emissions, including carbon dioxide, to net-zero by 2050 at the latest.

The goal is to keep temperature rises as low as possible – and certainly no higher than 1.50C – by minimising the so-called greenhouse effect.

From a business perspective, reducing emissions by becoming more energy-efficient is commercially sound.

Crucially, many customers and clients are now making their value chains sustainable by working with ‘green’ suppliers. Working towards net-zero is also being put on a legal footing.

This makes working at home from a garden office or office pod good economic sense.

Employees can make much more of their garden space. Employers can reduce their overall carbon footprints and associated costs. It also an opportunity to use low-carbon renewable heat sources.

Options include solar panels and small wind turbines, but also heat pumps that transfer heat from, for example, garden soil to hot water systems. These use small amounts of power but can be rated as 200% to 600% efficiency since the heat they produce is much higher than the energy consumed.

Businesses can support the net-zero target in three ways. The first is to eliminate direct emissions that they can control, such as from gas boilers, vehicle fleets and air conditioning system leaks. The second covers indirect emissions, again for example, from bought in electricity.

However, the third is much more ambitious and includes emissions a company may not control directly in its cradle-to-grave procurement chains. This can include employee travel, all material purchases, plus water and waste services which have their own significant carbon footprint.

UrSpace design and manufacturing all meets these aims by intent as a responsible supply partner.

Net-zero is about much more than a carbon balancing act and calls for a transitional change in every aspect of economic life, with serious year-on-year GHG reductions in the decades ahead.

The net-zero concept to curb dangerous global warming goes back to the 2015 COP21 (conference of the parties) Paris climate agreement when countries promised to make serious GHG reduction commitments.

These “nationally determined contributions” (NDCs) should have been finalised at a November 2020 COP26 summit in Glasgow that because of the Covid-19 has now been put back to November 2021.

Achieving net-zero means cutting GHG emissions very dramatically. However, because carbon cannot be eliminated totally from industrial and manufacturing activities, remaining emissions will either be offset in “carbon sinks” such as forestry, or held in carbon capture and storage projects.

The built environment accounts for some 40% of the UK’s total carbon footprint, according to the UK Green Building Council. New buildings are more energy efficient. However, circa 80% of buildings that will still be in use in 2050 have already been built.

This makes decarbonising some 12 million existing homes and property an expensive priority for which the Government has recently allocated £3 billion to the task.

Architects are also paying increased attention to “embodied carbon” in a building. This can be created during mining, processing, manufacturing, packaging and transportation, plus construction on site, maintenance over a lifetime, and what happens after final demolition.

UrSpace carefully avoids these problems on behalf of its users and customers. 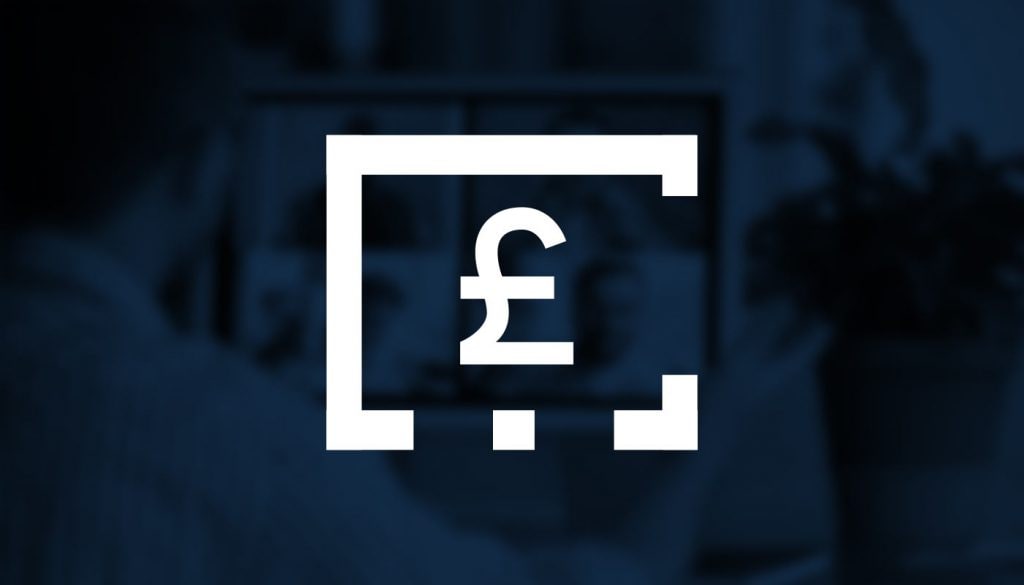 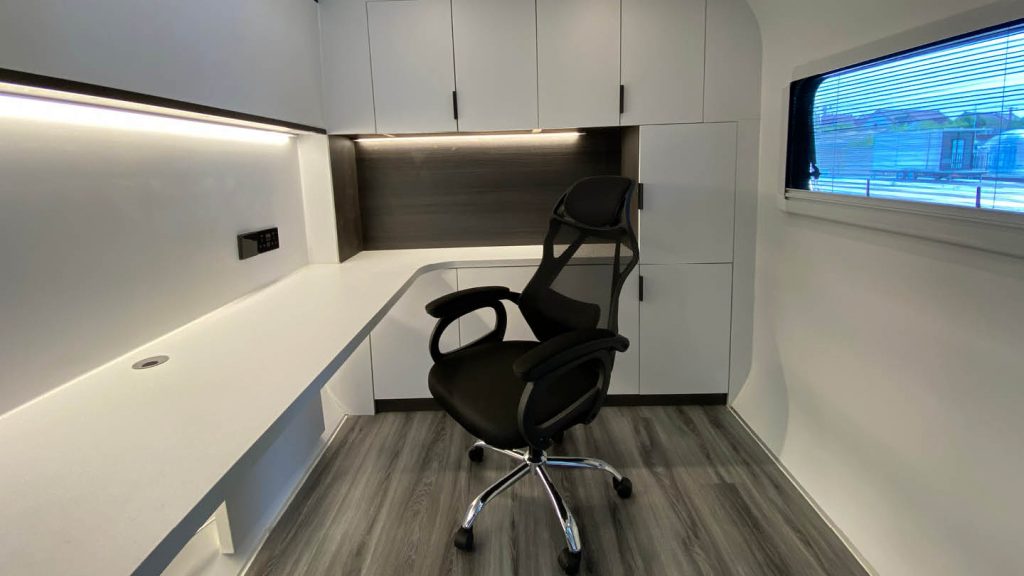 Sign up to our newsletter
for latest news and offers